Google algorithms are a comprehensive system used to rank websites on the search results in order to deliver the most relevant results to searchers.

Keeping up with Google Algorithm Updates is challenging, but inevitable. Believe it or not, Google updates its algorithm several thousand times yearly!

Why is the PageRank algorithm still crucial and how to improve?

Google Core Updates are designed to improve the relevancy of search results.

As they make notable effects, they can drastically affect the SEO of a large number of web pages. Consequently, the search rankings of some pages drop after a core update, while others get their ranking position improved.

Aleph Website discloses the 6 most important Google algorithm updates that every small business needs to keep up.

Google uses RankBrain to understand the search intent and process search queries. It is a machine-learning artificial intelligence system that tweaks the algorithm on its own.

1.1. How Does RankBrain Understand Keywords?

Google is not all-knowing, and there are always new search queries (keywords) that Google has not seen before.

So, how does Google understand these never-before-seen search queries?

Before RankBrain, Google used to scan web pages to find if they include an exact keyword phrase. Put differently, it is used to match words in the search queries with words contained on the web pages. As a result, when encountering never-before-seen keywords, Google guessed what users meant.

However, RankBrain helps Google think as a human, and accurately figure out what users need and search for. To do so, this algorithm matches these keywords to those that Google has seen before. In other words, by finding the correlation between familiar and unfamiliar keywords, RankBrain learns more about what users mean by particular search queries.

This way, RankBrain goes beyond keywords, considering the conceptual meaning of search queries and focusing on entities.

1.2. How Does RankBrain Measure Users’ Experience?

Once RankBrain figures out the conceptual meaning of search query (keyword), it delivers search results considered as the most relevant for that concept.

However, this is not the last station.

In order to evaluate the user experience, RankBrain observes how visitors interact with the page.

To do so, it measures user experience signals:

Although the majority of searchers click through the first result on SERP, if this result is not satisfactory, visitors will leave quickly and try to find what they need somewhere else. RankBrain recognizes these UX signals and uses them to determine the ranking position.

8 Great Tips on How to Improve Website User Experience

BERT update is announced in 2019 as an algorithm that helps Google better understand the context and nuance of search queries to provide the most relevant results.

BERT processes a natural language and recognizes entities. It helps identify entities and the relationship between them more precisely than ever.

This is why we tell that Bert supplements RankBrain, as both of these algorithms are responsible for understanding concepts and entities.

Why is Topical Authority important?

“Particularly for longer, more conversational queries, or searches where prepositions like “for” and “to” matter a lot to the meaning, Search will be able to understand the context of the words in your query.”

Put differently, BERT reads queries in the same way as we do – as a whole text considering the context of words, not as individual words.

Aside from this, BETA has made it possible to deliver featured snippets that increase visibility to searchers and improve brand recognition.

In May 2021, Google announce the MUM (Multitask Unified Model) update and introduces it as ‘A new AI milestone for understanding information that helps Google with complex tasks.

The most powerful responsibilities of MUM Updates are:

3.1. How Does MUM Reduce Language Barriers?

By doing so, MUM helps Google deliver more accurate and relevant information across the world.

According to the Google MUM announcement:

‘’MUM is 1,000 times more powerful than BERT. MUM not only understands language but also generates it. It’s trained across 75 different languages and many different tasks at once, allowing it to develop a more comprehensive understanding of information…’’.

3.2. How Does MUM Help Google with Complex Tasks?

When searching for complex answers, people take 8 searches on average to get things done. MUM updates help users get all information they’re searching for with fewer searches.

Take a look at Google’s example of a complicated search query:

“I’ve hiked Mt. Adams and now want to hike Mt. Fuji next fall, what should I do differently to prepare?”

This is a complex task that requires comparative information. Also, MUM understands the context of the word ‘preparation’, so it can include fitness training.

In essence, MUM helps with Niche targeting into specific topics. In doing so, we are able to hone in a Niche industry, market, business, and any topic for that matter.

Mum is multimodal, so it can understand information across different formats including images, video, and audio.

Since backlinks have been one of the most impactful ranking signals in Google’s search algorithm, many websites tend to manipulate them in order to increase their ranking position.

In order to penalize websites that use Grey Hat SEM tactics such as link manipulation and keyword stuffing, Google officially launched the Penguin update in 2012 as a “webspam algorithm update”, and updated it several times. Most importantly, this algorithm has been incorporated into Google’s core algorithm since 2016.

According to Google’s Search Central Blog:

‘Here are the key changes you’ll see, which were also among webmasters’ top requests to us:

1. Penguin is now real-time. Penguin’s data is refreshed in real time, so changes will be visible much faster, typically taking effect shortly after we recrawl and reindex a page. It also means we’re not going to comment on future refreshes.

2. Penguin is now more granular. Penguin now devalues spam by adjusting ranking based on spam signals, rather than affecting ranking of the whole site.’

Hummingbird update was announced in 2013 and described as the greatest change since 2001. It was called Hummingbird because it was created to deliver more precise and faster results.

Matt Cutts, a former Google Webspam Team, makes it clear that the Hummingbird is not a core algorithm, but a rewrite of the entire core algorithm. This rewrite aims to help Google better understand longer conversational search queries on mobile devices.

Before Hummingbird, Google would rank pages that contained exact match keywords. This algorithm enables Google to stop relying on exact matching, so it could ignore some words in search queries in order to understand the meaning better.

Therefore, the key impacts of the Hummingbird algorithm are the following:

The rollout of Helpful Content Update was completed at the beginning of September 2022. It aims to help Google provide users with more satisfying and helpful content that meets their needs. Therefore, the people-first approach is more important than ever, so make sure that the website content is not written for search engines first, but for people.

Basically, this update identifies websites that have a high amount of unsatisfying and unhelpful content. As a result, this content will harm their ranking position and overall SEO performance.

Most importantly, this algorithm is sitewide which means it affects the whole site, not only individual pages. If you have helpful pages but a high amount of website content is unhelpful, even the helpful pages will be affected by this update. Therefore, removing unhelpful content could help the overall website performance.

How to Create a Content Strategy that targets search intent

Višnja is a passionate digital marketing advocate that works with Aleph as an author, contributor, and consultant to our clients. She has a degree in psychology and a knack for content marketing. 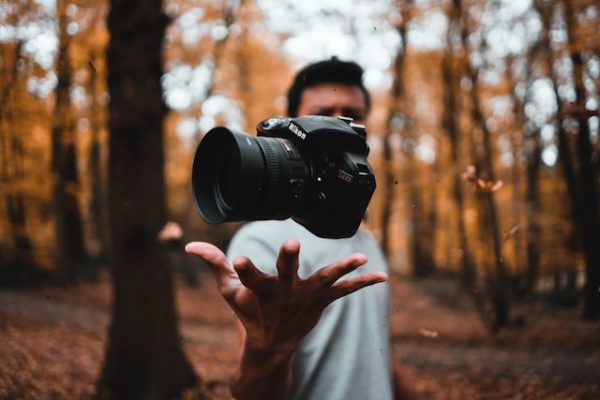 Article by: Maggi Marin This article describes the process for Webflow, a tool that allows you to design and develop web pages without coding. Webflow 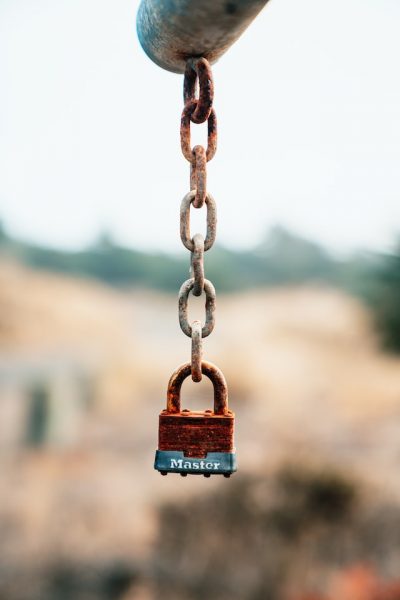 Link-building is an essential part of SEO because it helps Google find and index web pages, and indicates the page’s authoritativeness. This impacts the page’s 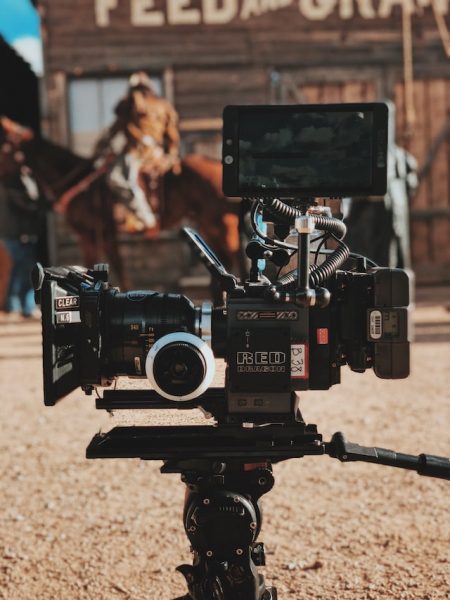 Google SERP Features You Need to Monitor in 2022